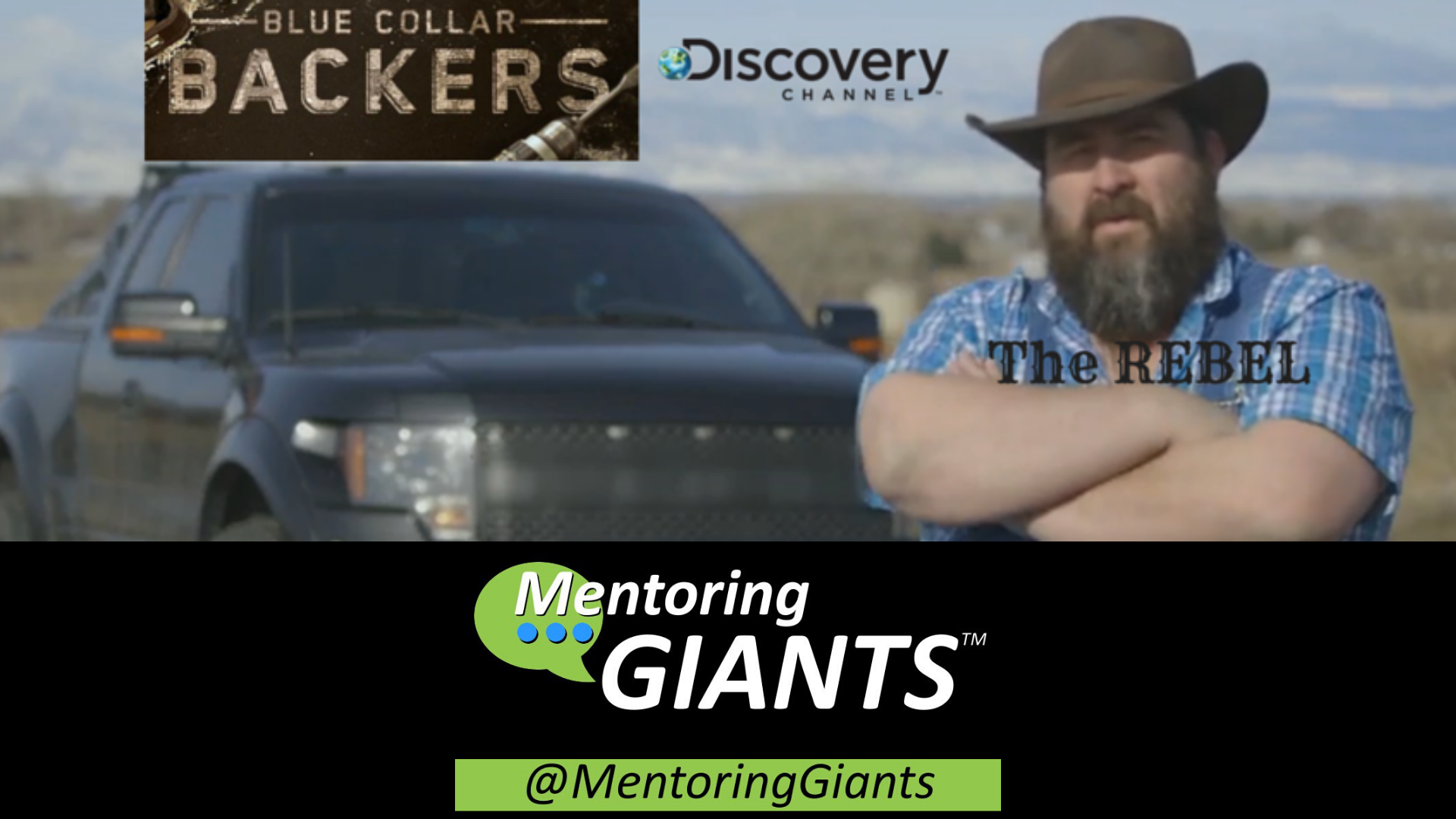 Having over 23 years of experience as an entrepreneur and owning over 40 companies has given Ron a unique perspective on what it takes to run a successful business. He is a no-nonsense kind of guy and cuts straight to the point. The Discovery Channel film crew nicknamed him "The Rebel" because he rarely followed conventional thinking and he could double someone's business with just a few tweaks. Using these techniques Ron has managed to build several 6 figure companies in under 6 months and 7 figure companies in under 12!!

This is ONE on ONE!

Talk Out How You Want Your Future To Look

We Focus on Six Month plans

Imagine a group where everyone is helping each other achieve their goals.

"The best way to predict your future is to build it" 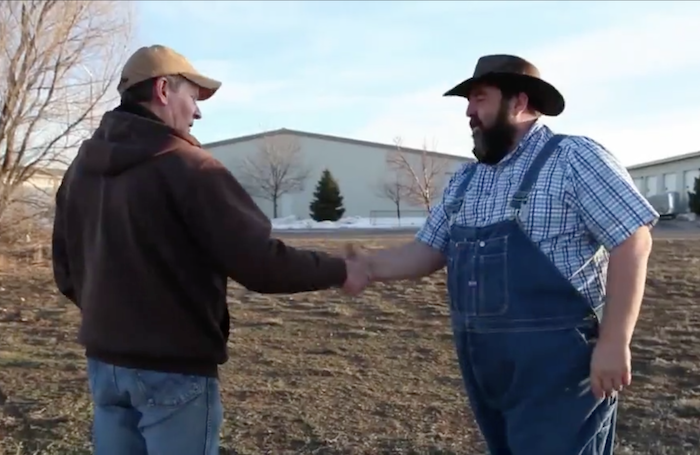